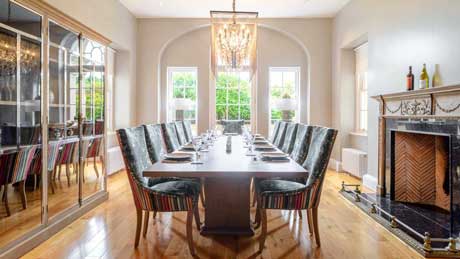 For reservations or enquiries telephone 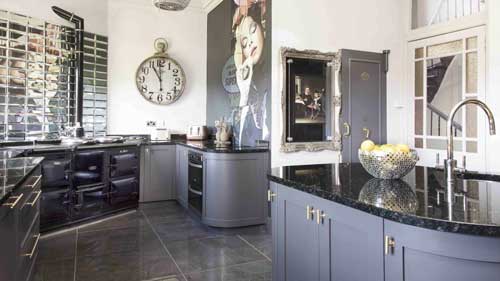 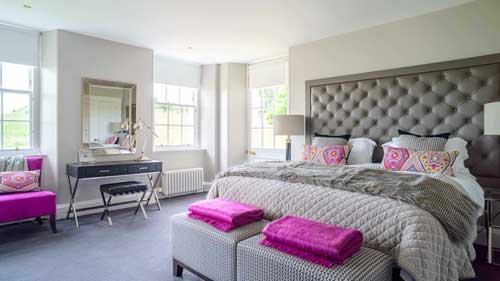 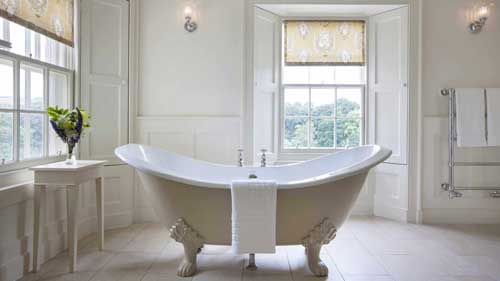 Discovering Scotland is to experience the awesome scenery, vibrant culture and spectacular heritage. Scotland is encapsulated with memorable moments, visual, sound and taste, that make you want to stay forever. From mountain to sea, visiting Scotland is about discovery and fun. Edinburgh, with its castle and iconic rail bridge to Glasgow, with a vibrant city life, there is much more to Scotland than meets the eye.

Edinburgh is the capital city, with Princes Street at its heart with its trams and buses running, being overlooked by the Royal Mile and the imposing Edinburgh Castle. Glasgow is better known for its museums, shopping and nightlife, as well as being the home of Scottish football.

Southern Scotland and the Borders

In the southern section of Scotland, Border country, as it borders with England, the landscape is more rolling hills interspersed with traditional market towns. Further east is Dumfries and Galloway, which along with Ayrshire, is where Scotland’s national bard, Robert Burns, was inspired to write his poetry, which the world still loves today.

East Lothian and Fife are the golf hot spots of Scotland, with St Andrews renowned as the “home of golf”. A chance to play at the old course at St Andrews is a must for all golfers, though Gleneagles does give it a run for its money.

Once into Perthshire, the landscape starts to change and the hills start to appear. Travelling up the east coast, takes you into Angus, with Arbroath Abbey a highlight, before reaching Aberdeen and Aberdeenshire, with its delightful coastal scenery and Royal Deeside. Then into Moray, with its whisky and castle trail, and the Moray Firth with the chance to see a dolphin. Then to Inverness, and the legendary Loch Ness.

On the west coast, it is more hills and glens, with sea and high hills around each corner. There are islands like Mull, Islay, Jura and Skye, which are worth staying for a week in their own right. Great places like Oban, Inveraray and Fort William. Everyone wants to go to see Eilean Donan Castle.

Strathspey and Badenoch with the river Spey being overlooked by the mighty Cairngorms mountains. Then it is north and north west from here. Past the great glen and into the highlands, where history states that the majority of the clearances took place. The Scottish language, gaelic, is spoken and promoted in all the signs in this area, along with the Scottish culture of piping, traditional singing and dancing. Lots of harbour villages and seafood is available, with lobster and smoked fish. Rivers to fish and mountains to climb, it is all here.

The North of Scotland

Once at the top of Scotland, it does not end there, as there are the islands of Orkney and Shetland, which are both rich in heritage. John o’Groats may be the furthest point of land from Lands End in Cornwall, being 876 miles (1409.78 km) away, but whether this is your ending point or starting point in your journey, wherever you go in Scotland, it will always be a journey of discovery.

Scotland has many attractions, but the star of the show is always the natural beauty that is the most appreciated. As the northern third of the UK, sharing a border with England to the south, to the west and north is the Atlantic Ocean, with the east surrounded by the North Sea.

The North Atlantic current keeps the west coast of Scotland with a warmer and wetter climate, whilst the central and east coast regions have a drier colder climate.

The country is well linked by roads, with motorways around Glasgow and Edinburgh, and good arterial routes to the north and west. Once in more sparsely populated locations then the roads narrow to single track and sheep have right of way. A rail network is functional to the major areas, whilst there is a well known tourist route, the West Highland Line which links Mallaig railway station by rail to Fort William, Oban and Glasgow. This rail line, which is in use through the summer only, has been frequently voted the top rail journey in the world.

The highest mountain is Ben Nevis at 1,344 metres, with the deepest loch, Loch Morar at 310 metres, Scotland is famous for its hills and lochs.The Cairngorms dominate the central highlands, whilst there are equally impressive ranges elsewhere including the Nevis range. There are 282 Munro’s, mountains that are above 3,000 feet in height, and Munro bagging is a popular pastime with the more serious climbers. Some of the more prominent mountains include Ben Wyvis, Ben Hope, Ben More Assynt and of course Ben Nevis. From the great glen and Loch Ness, travelling north and west, it is a series of straths, glens, mountains and vast open spaces.

Within all these regions, historically speaking, they were ruled by clan chiefs with their various clans. The clan history is fascinating and well known clans include such as Mackay, Cameron, MacDonald, Munro, Urquhart, Mackenzie, Fraser, and Macleod. On the Isle of Skye, for example, Dunvegan Castle is the clan seat of the MacLeod clan and each area would have its own games each summer to find the strongest and fastest individuals. These days it is known as Highland Games, and the most well known one, due to royal patronage, is held at Braemar in Royal Deeside.

Apart from travelling within Scotland and enjoying its natural beauty, there are many castles to visit. The two that are most visited are Edinburgh Castle and Eilean Donan Castle and are definitely worth seeing, even if you see nothing else in Scotland. Glasgow has Hampden Stadium, the national stadium for football and Edinburgh has Murrayfield stadium, the national stadium for rugby matches, though both also host other events. Shinty is the more traditional sport, which to an outsider is the equivalent of hockey without rules. With regard to weather, traditionally it is dryer in the east than the west, but there are pockets that have micro climates. All-in-all, there are plenty of interesting attractions to visit in Scotland.

Once you have seen the scenery and visited the castles, there are many interesting activities in Scotland.

The food, especially the seafood, is world renowned and if you can find a local restaurant or hotel that offers the seafood dish of the day, then it will be a worthwhile experience. Other dishes to try include haggis (with neaps and tatties), Arbroath smokies and Cullen Skink. There are specialist food centres that also have visitor centres, like Baxters, who are famous for traditional soups and canned food, or Walkers of Aberlour, who are famous for their shortbread.

The Scottish whisky industry is a major contributor to the economy, and the visitor centre and tour at any whisky distillery is highly recommended. Glenfarclas, Dalwhinnie, Glenmorangie and Dalmore are just some of the single malt whisky visitor centres you may wish to sample. At Aberlour, you can even go to a cooperage, to see how they make the wooden casks that store the whisky.

Of sporting interests, there are many rivers to fish for salmon, with the big four, being the Spey, Tay, Tweed and Dee, with many more beside, not forgetting the numerous hill lochs for wild brown trout. Deep sea diving is a popular past-time, particularly off the west coast and places like Ullapool offer charter trips, where sea-fishing is readily available too. Scotland is renowned throughout the world for golf, with St Andrews known as the birthplace of golf. Gleneagles, Carnoustie, Muirfield and Royal Troon are just some of the many courses to choose from. With over 550 golf courses, there are more courses per head of population in Scotland than anywhere else in the world.

Wildlife abounds in these more remote areas and there are opportunities to see otters, golden eagles and red deer in the wild. For marine life, there is a dolphin and seal visitor centre at North Kessock or you can go on one of the many dolphin watch boats that monitor the Cromarty and Moray Firths. Chanonry Point being one of the most popular locations to spot the dolphins. The national aquarium at North Queensferry is a popular destination for those with children. Additionaly, there is Edinburgh Zoo, Drummond Safari Park at Stirling and Wildlife Park at Kingussie, all of which is a great day out for the family.

Other outdoor pursuits in Scotland

For even more activities, there are outdoor centres and water specialists catering for any thrill seeking need, be it white water rafting or canyoning. For the surfer, the beach at Thurso East is regarded as Scotland’s prime surfing venue in Scotland and has held major championships. For children, the beaches can be sandy and private havens, and there are excellent beaches at St Andrews, Whiteness, Dornoch, Portobello, Aberdeen, Torrisdale Bay, Balnakiel Bay, Tiree and Barrisdale Bay. From the mountain biker to bird watcher, the Munro bagger to the garden enthusiast, there are many activities in Scotland. The natural beauty is outstanding and those that make the time and effort to travel in Scotland are well rewarded.